"Can we be a counter-force?" Interview with Organizing Upgrade

Read the original article at: http://organizingupgrade.com/index.php/strategylabs/2016-elections/item/1055-can-we-be-a-counter-force?-reflections-from-kali-akuno-on-the-current-moment 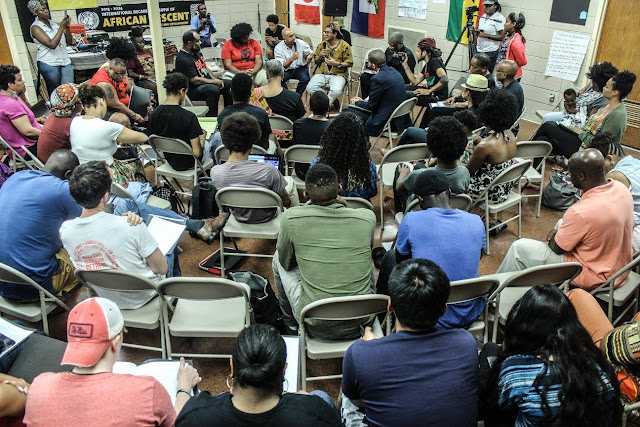 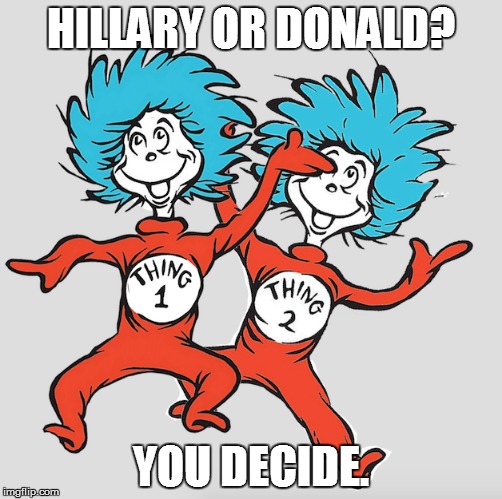