Ideas for Action: Stiff Resistance From Now Until Inauguration and Beyond 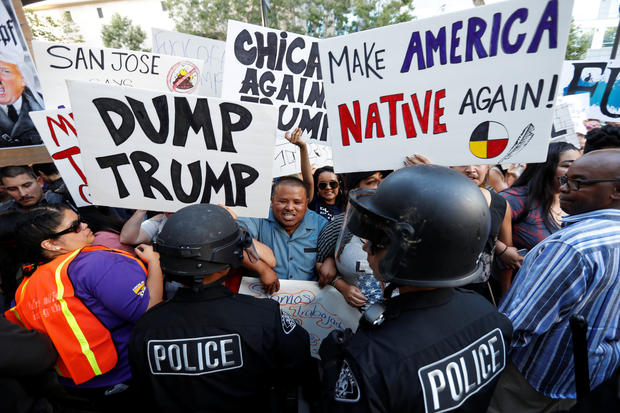 Friends and comrades, the protests that have been mounted against the election of Donald Trump on November 8th have been a beautiful thing. However, we need to do everything in our capacity to make sure that they are not limited in their focus. To the extent that we can stimulate and intervene in the mass motion that these protests represent, we must focus our resistance against the system – the entire settler-colonial, capitalist, imperialist, patriarchal system – and not just against Donald Trump, the Republican Party, and the genocidal far right and their ghastly politics. The liberal consensus that systemically enables unsustainable resource extraction and various forms of human exploitation and oppression, and is now calling for “national unity” and “reconciliation” with these forces is what allows these politics to live and thrive, and must be resisted at all costs.
It is critical that progressive and left forces mount as much non-compliant resistance as possible between now and inauguration day to claim as much space as possible, to set the terms of democratic struggle, to create a measure of defense against pending repression (which is where the system was/is headed regardless), and to make the system ungovernable. This is a path on the road to social transformation that must be waged. It should not be confused with the longer term work of organizing, base building, building alternative institutions and systems, developing left political alignment, and strategy development. That work is yet to be done. But, adaptation and accommodation to the worsening terms and conditions is not a path to survival, not when the stakes are so high – and the stakes are high.
Tactically, given the nature of the pending holiday shopping season and building on the motion and tactics of non-violent civil disobedience that have been employed since 2011, we should consider initiatives that disrupt the flow of capital, interrupt its reproduction, and upend the relations that it depends upon from now till the inauguration. We should build on the tactics that have disrupted transportation routes and which target the logistic clusters that are so vital to capitalism in this day and age (particularly before they are further automated). Let’s be imaginative, creative, and bold.
And remember, there is literally next to nothing about this system that is worth saving.
In Unity and Struggle!
Posted by Kali Akuno at 7:04 PM No comments:

Interview on KPFK Thursday, November 10, 2016 - Organizing for the Future

Posted by Kali Akuno at 6:36 PM No comments:


Discussion with Davey D on Hard Knock Radio about the impact of the 2016 Federal Elections. "Regardless who wins, the empire will endure. The contest is about who and how the empire will be managed". 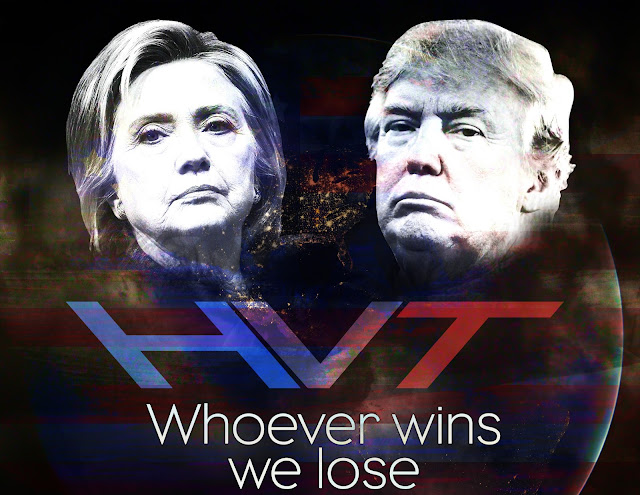